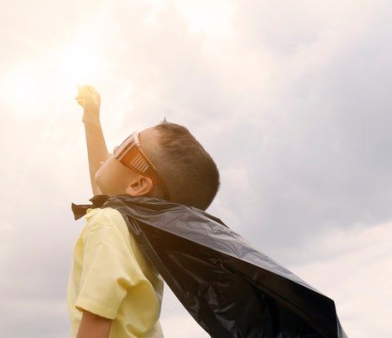 So, tomorrow we are having a journal club at work (no, we are not sitting around reading each other’s diaries) where I have chosen an article, which we are going to discuss.

I’m currently doing research on Vitamin B12, cognition and metabolism in early life (0-3 years of age) and the reason I’m interested in vitamin B12 during this period of life is that it is essential for the brain and the intellectual development of the child.

The study in the article shows some very convincing associations between higher vitamin B12 status at age 2-12 months and better cognitive outcomes in 5-year-old children. They also use the ASQ (Age and Stages Questionnaire) score [2] as an outcome –it measures five subscales of development including communication, problem-solving, gross and fine motor development and personal-social development. I’m also going to be using the ASQ score as a measure of child development in my research.

One of the things I look forward to investigate in my project is if we see similar associations in our population, which have a much higher intake of vitamin B12 in their diet and thus should have a much higher status. This could enlighten us (here I mean mankind) further and possibly shed some light on what levels of vitamin B12 are sufficient for optimal brain and intellectual development. This can aid in establishing guidelines and design potential interventions for improving status among children with low vitamin B12 status. Something it looks like the same group is currently doing in an intervention study as well which I’m looking forward to very much[3].

Hopefully, this will be one step in the right direction for getting super brainy children in the future.